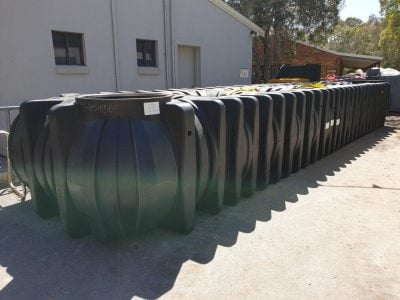 The Rhizopod® system was installed at this location because the groundwater under the park is extracted and treated on-site for potable water.

The ‘no-release’ nature of the Rhizopod® system also makes it an excellent choice to protect environmentally sensitive locations; such as the adjacent coastal dunes, beach and ocean at this site.

The Rhizopod® replaced a mound dispersal system. We installed the system in 2019 as part of a wider Campground redevelopment undertaken by Midson. The installation is comprised of 40 Rhizopods, a 20 kL Graf septic tank, 3 Graf pumpwells, and a balance tank. The Graf tanks were selected due to their low profile and ease of installation. The balance tank provides wet weather storage. Each row of Rhizopods are aerated by a Mazzei Injector valve. 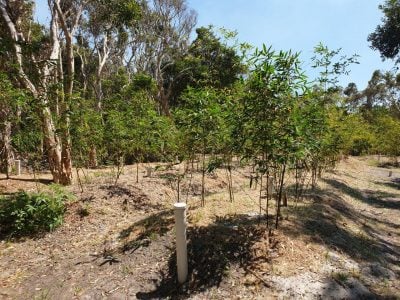 The Rhizopods were planted with clumping species of bamboo sourced from Bamboo Australia.

Bamboo was chosen because of its quick growth rate and high water usage.

The Rhizopod® system at the Noosa Northshore Beach Campground has been successfully commissioned. The bamboo has grown very quickly, with all 240 clumps thriving and producing new shoots.

UPDATE June 2020: The Rhizopod system at the Noosa North Shore Beach Campground has 240 clumps of bamboo planted. These species of clumping bamboo were sourced locally from Bamboo Australia.

Not only have all 240 clumps survived, they have thrived and are shooting. Most clumps have had 2 shooting seasons in the 9 months since they were planted. Some of the new shoots are over 5 metres high.

The quick growth, robustness, and high water usage rate of clumping bamboo species make them ideal for a no-release system such as the Rhizopod. Many thanks to Bamboo Australia for supplying us with such a high quality product. 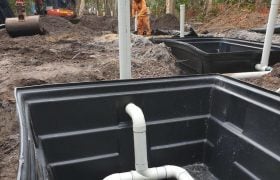 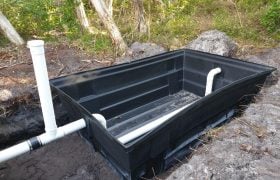 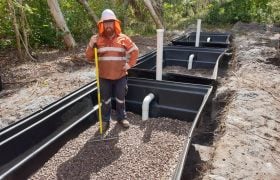 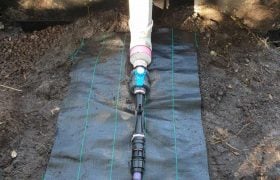 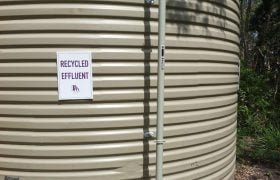 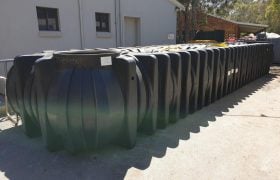 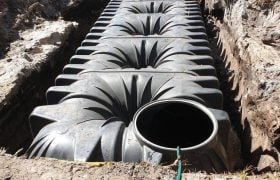 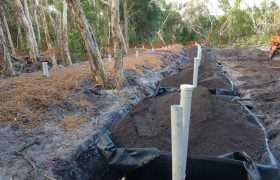 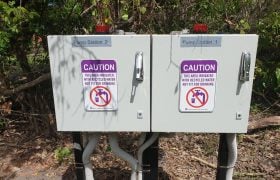 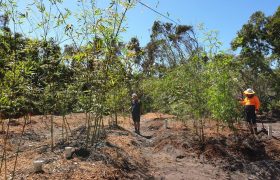 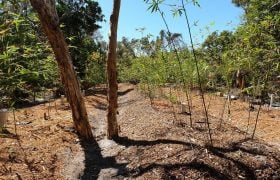 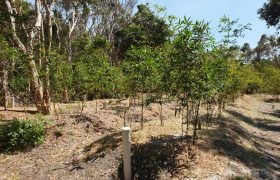 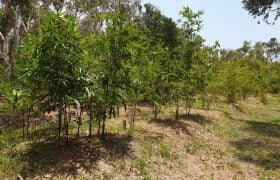 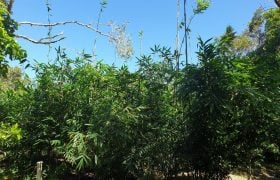 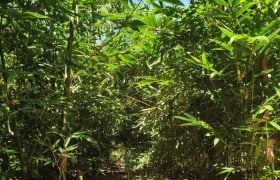 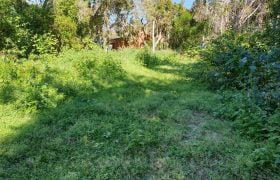 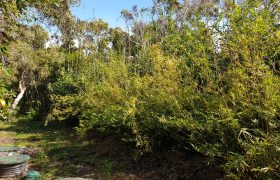 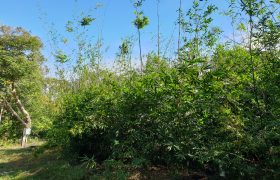 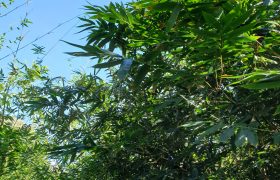 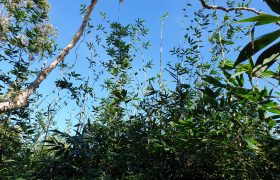 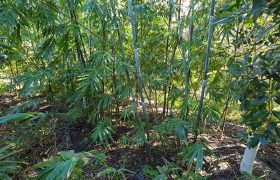 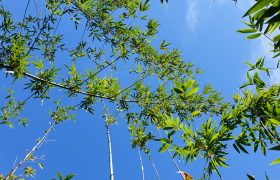 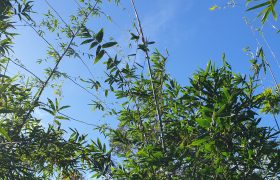